Colour : a joyous archipelago in the ocean of light from whose bosom colour is derived. The whole universe is like the perceivable body of the Creator, light is its radiant Face, and colours, its physiognomy. The multiplicity of hues, with their nuances and transparencies, testifies to the beauty of this Face, revealing its splendour and magnificence. Attributes that can be read even in the deep recesses of the universe, and which contemporary science has brought to the eyes and consciousness of humanity.

The United Nations proclaimed 2015 the “International Year of Light”, initiating a worldwide series of events in which many countries are participating with cultural activities, exhibitions and competitions. The basic theme is light, its relevance to industry and scientific knowledge. As a hallmark of its ancient culture and undisputed national heritage, an artistic contribution was expected from Italy. This website is the on line instrument to introduce a modern creative initiative. It is Ulrico Montefiore’s contribution to the “International Year of Light”, the work of an artist whose extraordinary images about colour are ever more widely appreciated. The optical phenomena of refracted light plays a major role in his compositions; in fact, the use of the light spectrum becomes the basis for artistic works. A singular and fascinating alliance: “Art bestows lyrical connotation to Science and Science sustains Art with its certainties.” At the end of the international project, the present ‘media installation’ remains as an open window to the world, with further programming and special intentions.

It is dedicated to little Flavia, who came among us dressed in her own glow, as if she herself were a rainbow, a lily, a sacred song. She does not see; she gradually learns about her world, assessing the edges of the things she touches, listening to sounds, breathing in enticing aromas. Of the hues she cannot know the meaning; she does not perceive the colour of the lake, of the ear, nor the burning of the sun that drowns within its own setting. Yet of the light she enjoys all the splendour because she certainly aims at the Face of God, what will happen to us, perhaps, beyond the assigned threshold. The project is entitled Penuel, from a lemma in the ancient language of the Bible meaning, precisely: the Face of God. 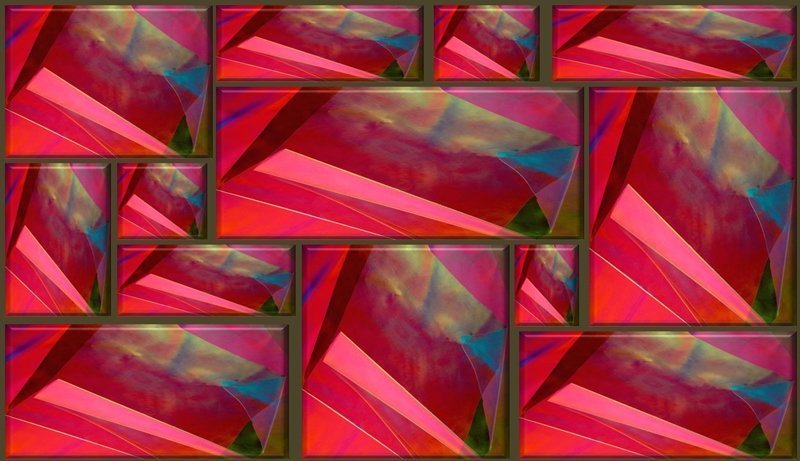